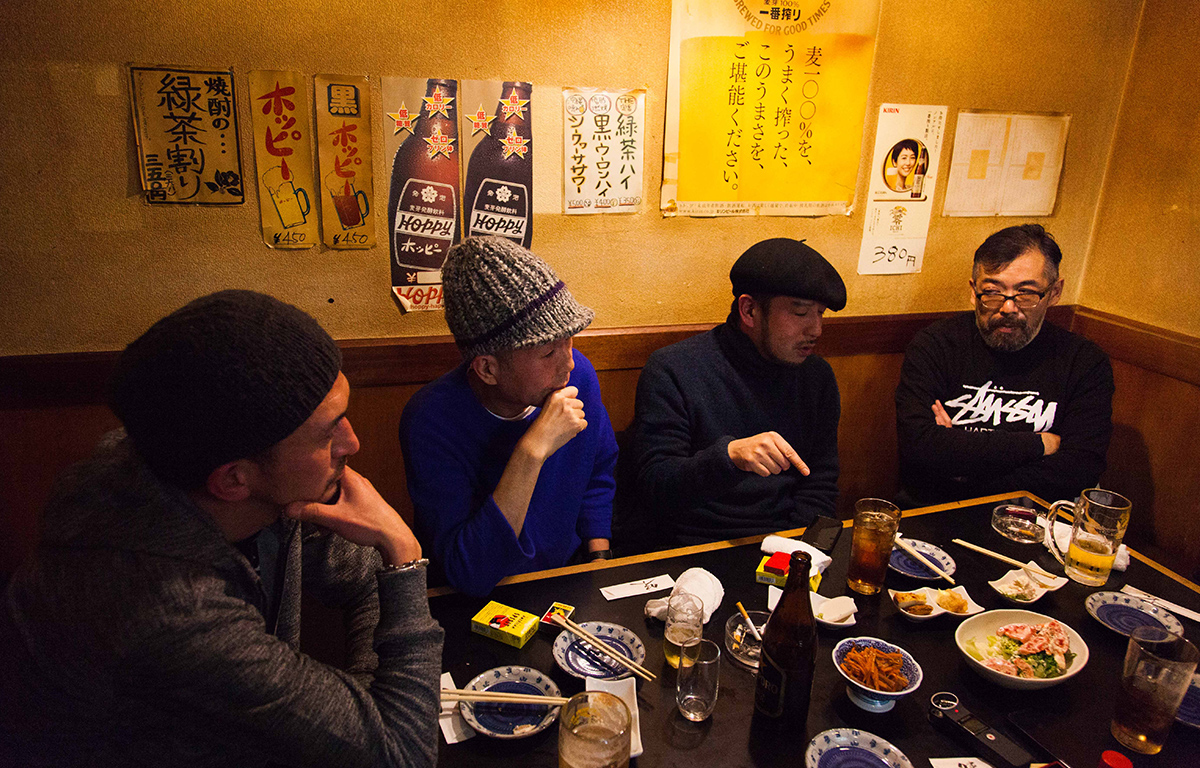 So, what’s so attractive about Bristol music…? Well, I’m sure E-JIMA san’s been asked this million times.

E-JIMAMultiple genre mixed into the sound for one, and people are connected with or without music. And they are all mixed up, no matter the generation, which is so righteous and interesting. Perhaps because Bristol music style is like that, the way they communicate became like that too, who knows. But I’m fascinated with that kind of aspect. I really think that it would be so much fun if Japan also became this way, and that’s why I run BS0.

1TAI also think that the size of Bristol has something to do with it too.

DxAnd the DIY vibe it has.

1TAIn Bristol, there’s a huge mural that says "Think Local." Of course, there are big supermarket chains like Tesco but they express the support of local, private owned shops through those graffiti. We definitely are inspired by the spirit of cherishing the local that Bristol embraces. Even if the style of music is different, you’re still brothers sort of thing.

E-JIMABristolians are cultivators and are willing to improve, but they don’t have the desire to expand; you know, to become "big." They’re definitely not dissing people with that kind of ambition but their aim and goal are different. They want to have fun and make a good musical scene.

DxThey are realistic as well as reasonable.

E-JIMARealistically speaking, the music we pursue is not necessarily listened by a thousand audiences in a single district. We want to create a concrete and thorough scene that is enjoyed by a couple hundred crowds.

In that sense, you have this policy of using "Think Local" as a network to accomplish tours throughout Japan and radicate the locals when you invite foreign artists.

1TAThey are customers who place orders from the suburbs and rural side of Japan, and we definitely share the same feeling.

DxYou know, travel and accommodation fees are the expenses we want to cut the most. So we take a look at the map, and discuss about the distance of each destination, asking around local bookers and venues.

1TAIt’s important for each location to set up a gig within what they can do.

E-JIMAIt’s really a nice feeling when local venues and bookers get acquainted through the tour. For instance, Adison Groove, whom we had here before is coming back next March. This time, they contacted the booker in Takasaki, making connection with other local artists who have paired with BS0.

1TAThat’s when we know our mission is accomplished. You know, when they just start doing whatever on their own together.

E-JIMAAnd personality really speaks too. I used to be involved with Rob (Smith)’s tour before BS0 and because of Rob’s character, he understood a local venue like Rajishan in Shizuoka and the local compensation matter and such. And the fact that our very first invite was Kahn & Neek, which might have helped a lot. Their agent is quite put together, so they are pretty exact with deals and contracts. But we managed to implement the tour, which lead to BS0’s name spread there.

DxLike it’s fun to gather a thousand people at a huge club in Tokyo but to organize events at local clubs like Rajishan and being able to visit local cities is as exciting, you know? They understood our attitude and that gradually turned into a good shape.

1TAThey’re legit topnotch DJs in Europe but we really appreciate that they understand where we are coming from.

DxAND they stay with Naoki and his family.

1TAIn another words, they are artists who are able to be amused by our scale.

The concept of BS0 is to connect a locale called Bristol and the locals which are spread throughout Japan. 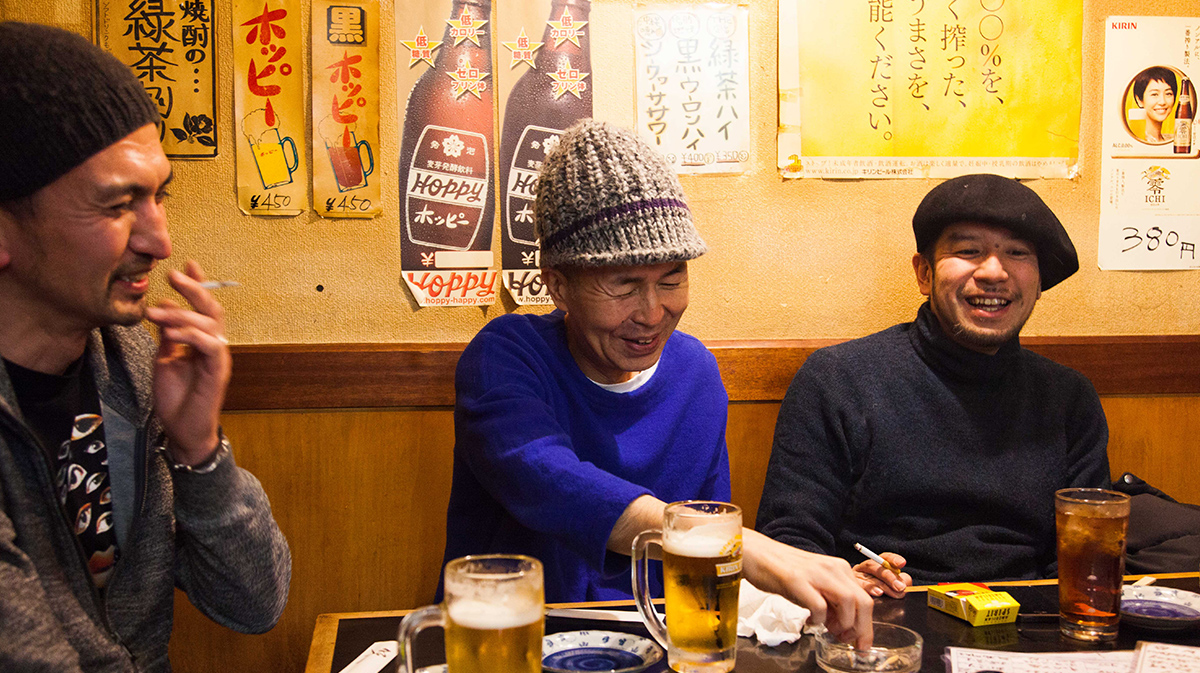 Do you have any plans next?

1TAWe do but aren’t ready. (laughs) Some people know about it because it’s been talked about in some places.

E-JIMALast year had been a little quiet for us, but we all had our own things to do, so we kind of kept distance from doing BS0.

1TAWe don’t have to force ourselves to do it, you know?

If it can’t be under your control, why do it?

E-JIMAEvery once in a while, we drop a line to those who we want to invite saying "we aren’t forgetting about you!" And they’d be like "we’re definitely coming over."

1TAWe are looking for the good timing.

E-JIMAWe didn’t want to be repetitive with what we had been doing and wanted to add new ideas to showcase and such.

1TAI think we are waiting for fun ideas to pop up in our heads.

1TAIt’s more fun when you have a stable background crew who organizes things.

E-JIMAThat’s one of the reasons why I stopped doing DJ as my role. I figured DJs will do their job, journalists will write articles, and I thought I should be involved with the scene through my career as a record shop owner. I want people to know that even if you’re not part of the act, it’s still a great feeling just to make things happen.

1TAI often find it interesting to fill the unfilled, and I think about how I would do it in order to do so.

E-JIMAIt’s older men’s point of view. (laughs) Never waste experiences. We want the younger generation to steal what they can and make them into their own style.

DxI don’t even care about wanting to be popular with the ladies anymore. (laughs)

But DX san, your existence is important in the scene in Tokyo. People need a pole guy as a landmark when they want to mingle.

DxGot it, my resolution this year is to radiate a legend feel. (laughs)

E-JIMADX san’s DJ style is so Tokyo, so to speak. He makes tracks as well but he’s a DJ. DJ Die and Rob for example, when foreign artists hear him play, they are really astonished by his style. 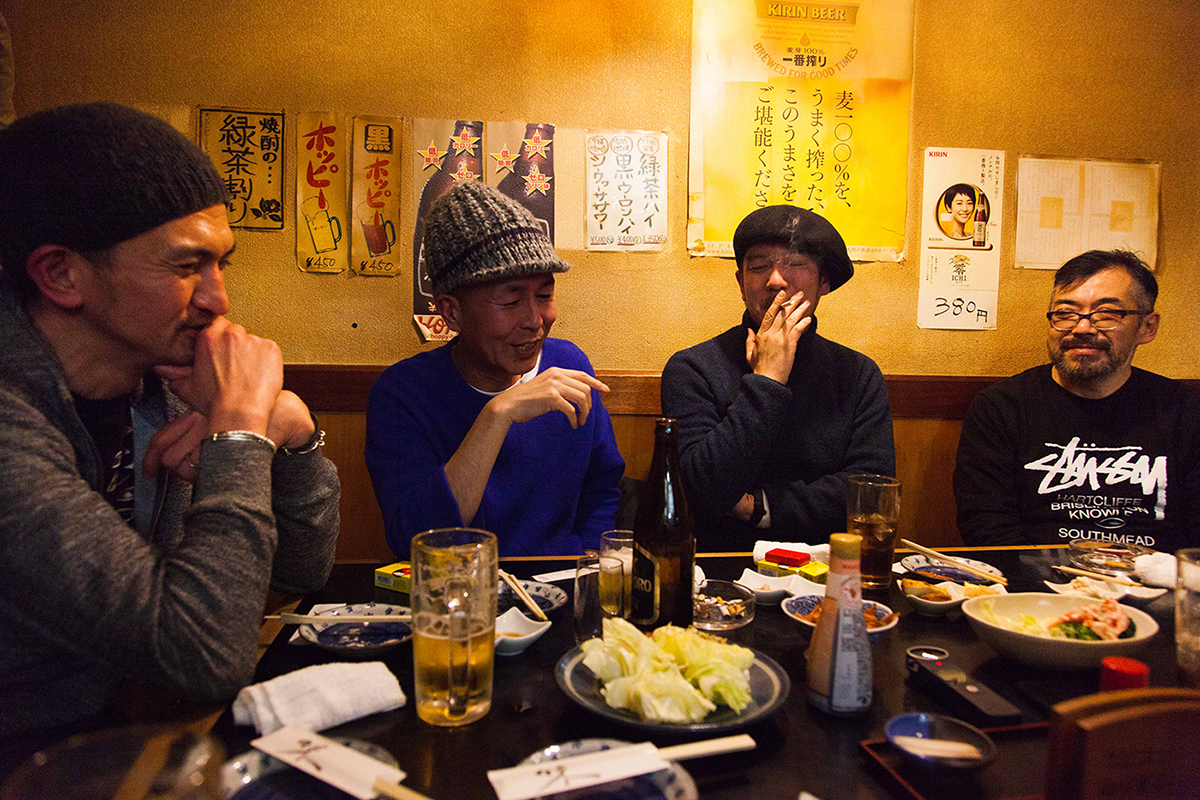 Lastly, I would like to ask about what’s coming through in the year 2019.

1TAPersonally, it’s a little bit off from BS0 but I want to do something even more localized, with people around me. TOKYO DUB ATTACK is a good example for one.

DxSeeing that succeed, we kind of talked about organizing BS0 with only Japanese DJs and making that also a success is now one of the goals, kind of like a one big step for us.

1TAThere are so many good talents so we want to warm things up around us.

OsamFor me, all I can think of is to try my best as much as possible once things start to roll again.

DxSpeaking of sound system, we are connected to eastaudio and the fact that we don’t own our own sound system might be a good thing. Parties became a place where people can gather, and now there is a local sound system culture, which is impressive.

1TAIn Tokyo, we have our individual roles and how we unite is the key. That’s what makes Tokyo interesting and I think BS0 has that vibe.

E-JIMASound wise, it’s evolving so I don’t exactly know what’s going to happen but activity wise, I want to focus on things more on a personal level, leaving the accomplishments behind as legacies and keeping connected. Tradition doesn’t need to be carried on but if it did, that’s amusing as well. In 2018, we kind of looked back in the past but that wasn’t just reminiscence, we were discovering something new from the past.

1TASame goes to the scene in Bristol, like there are people like Rob and Die, and there’s Pinch and Peverelist, then youngins to follow… it’s a whole row of generation. It would be wholesome for instance, if Pinch and Peverelist were to release Smith & Mighty’s unreleased tracks within the scene.

E-JIMAAnd ideas coming out naturally, unlike those so-called "xx anniversary special collabs" is an ideal. The newer generation coming up with a current perspective, that’s when things become meaningful musically. 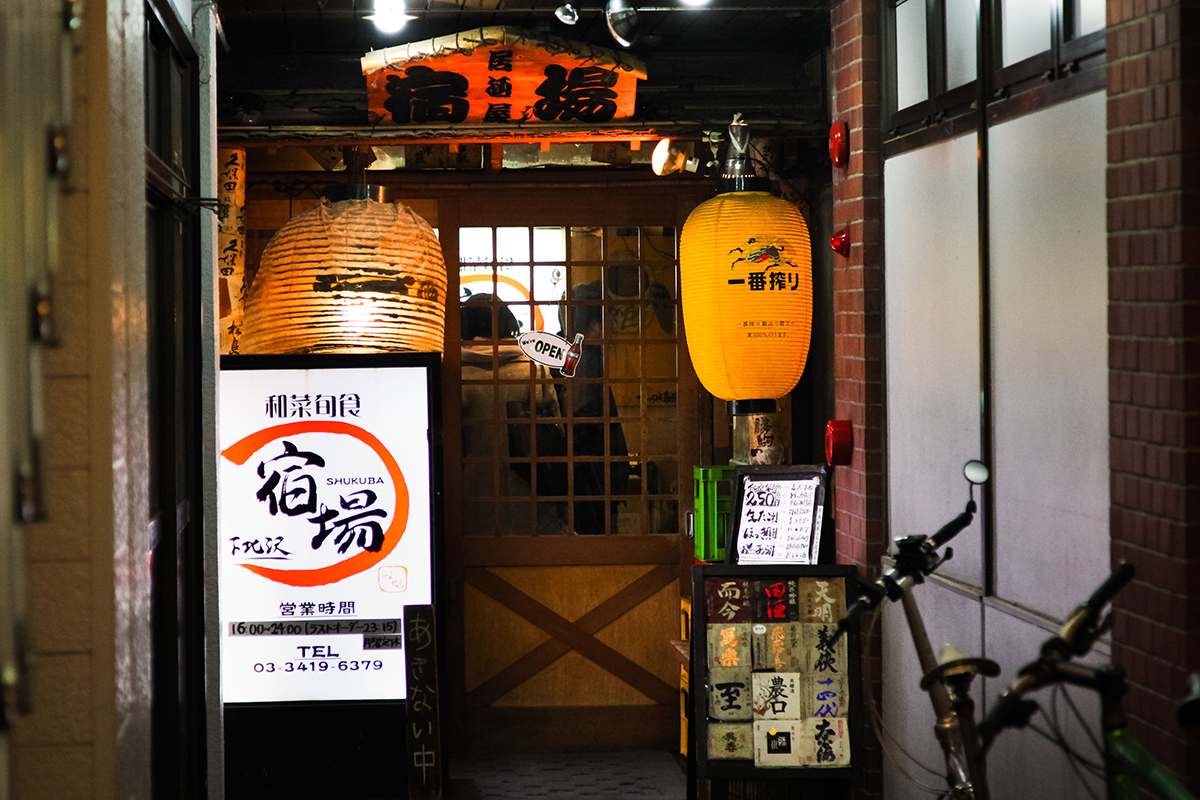